The Golden Yarn of Moric Benovsky.

Not so long ago, we have done our part and helped designer Fero Tóth with his project for the Pass it on collection. This collection is ran and operated by the Flowers for Slovakia organization, established in 2009 by two men – Lars Kemper and Peter Olah in a cooperation with Michaela Lipkova from Faculty of Architecture of STU in Bratislava, as a long-term vision of practical training for young and talented designers. 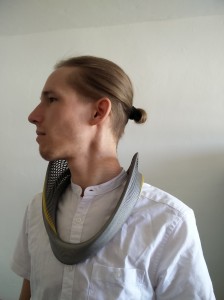 Pass it on is a unique collection of jewelry dedicated to 20 inspirational Slovaks, who have influenced Slovak history since 820 a.d. Fero found his inspiration in the personality of Móric Beňovský – Slovak who happened to be the first king of Madagascar. He chose a simple collar and uplifted it to a symbol of kings. The story behind it should point to Moric´s struggles and successes, his dominance and power. For Fero´s king collar, we decided to use a sintering technology (SLS); when laser is sintering fine dust parts together and leaving nice and detailed grainy texture on the product. Whole collar is made of white polyamid. 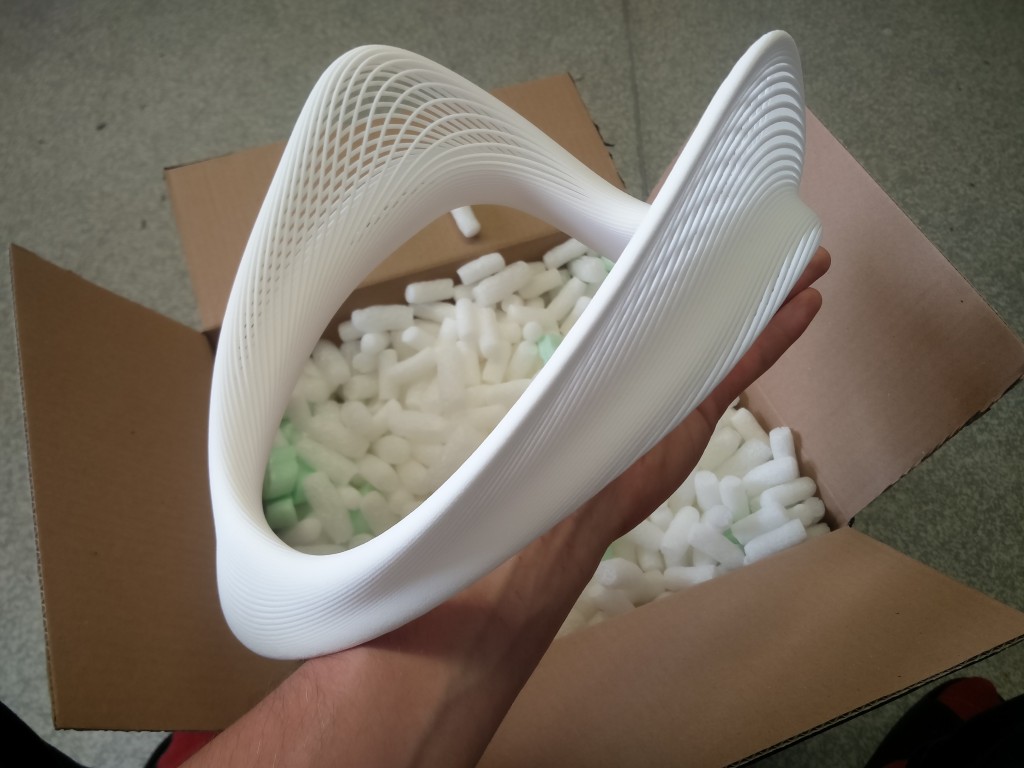 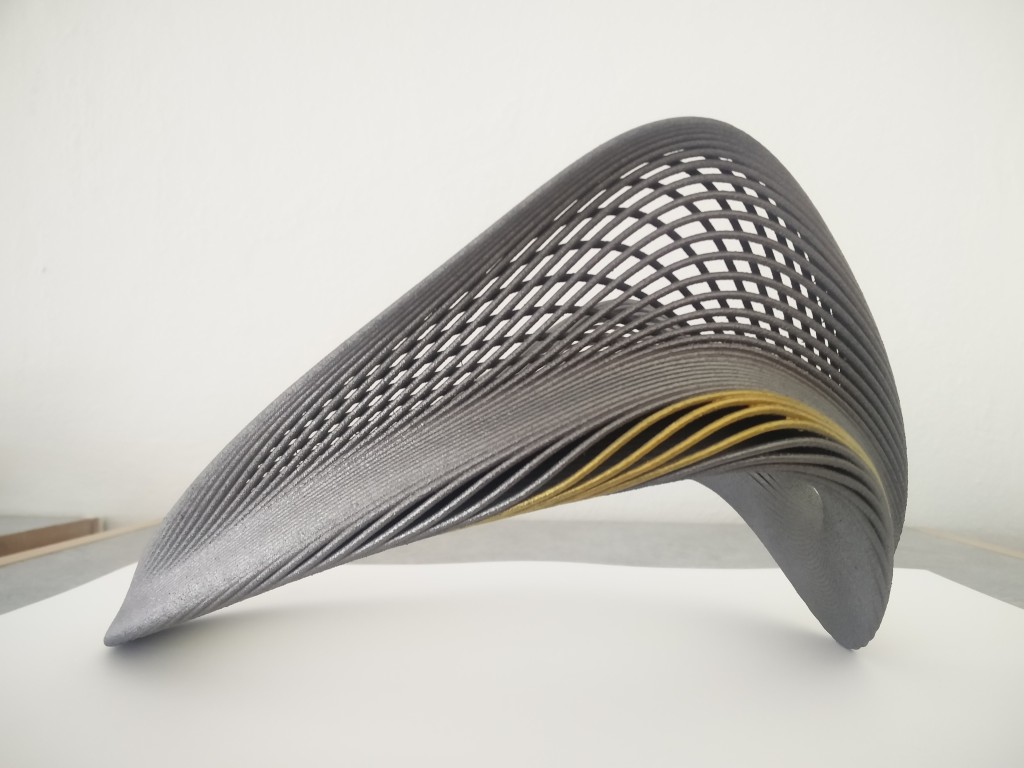 After printing process, its lamels were carefully hand-painted gray and golden. As Fero points out, gray is a symbol of Moric´s strong will and vision and golden is a symbol of his courage, imagination, but also lies. The shape of Golden Yarn is inspired by the waves of the sea. It played an important role in Moric´s life, sea always carried him to his new lives and adventures.

The jewel exhibition has already visited DMY in  and continues to several european cities such as Paris, Brussels or Eindhoven. You would also have a good chance to see it in Bratislava – for more information please follow the Facebook page of the project. 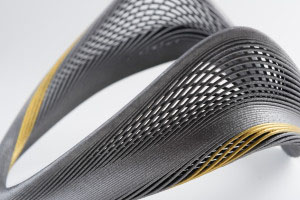 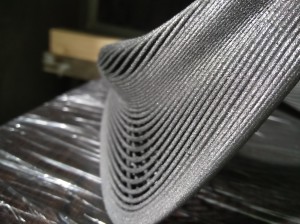 This project is also a part of  a presentation of Slovak Presidency of the Council of the EU.